I often hear people refer to someone they know—or themselves—as having “the surgery for sleep apnea”, following it up with the assessment about whether “it worked” or not.  Whenever this occurs, I take a deep breath before starting in on the explanation below.

My website hopefully makes it clear that there are many procedures available to treat snoring and obstructive sleep apnea.  In spite of the multiple available options, one of my recent studies has shown that over 75% of sleep apnea surgery in the United States is limited to the soft palate alone, shown in blue on the pie chart below (read full article for free here).  This study was surprising to many in our field, but the study relied on databases specifically designed to answer these questions and was the most detailed analysis of its kind.  The predominance of soft palate surgery is not unique to the United States.  Based on my experiences giving lectures in many countries across the world, other countries seem to have an even higher proportion of sleep apnea surgery focused on the soft palate alone.

This study confirmed my suspicion that people pointing to “the surgery for sleep apnea” were likely referring to soft palate surgery, most likely just the surgery first described in 1982 for obstructive sleep apnea: uvulopalatopharyngoplasty (with a name like that, you can see why people just refer to it as “the surgery”).  More importantly, this study showed that surgeons also think of this as the only surgical option, and it is no surprise that physicians in other fields have followed suit.  These misconceptions are unfortunate, as the field of sleep surgery has come a long way since 1982.

What is the problem with uvulopalatopharyngoplasty for sleep apnea?

Uvulopalatopharyngoplasty, or UPPP, is the most common soft palate procedure.  It involves tonsillectomy (if not done previously) and removal of the uvula (tissue hanging down in the back of the throat) and part of the soft palate (the back of the roof of the mouth).  This is followed by sewing together the cut tissue edges in the mouth and throat.  The good news is that, in high-quality research studies, UPPP has been shown to lower mortality and improve cardiovascular health in patients with severe sleep apnea.  Also, most otolaryngologist—head and neck surgeons have been trained to perform it.  So UPPP can help patients with obstructive sleep apnea in important ways.  This is critical to point out because almost all patients undergoing surgery do not tolerate first-line, non-surgical treatment, so the benefits of surgery must be evaluated against the alternatives, which often means no treatment at all. 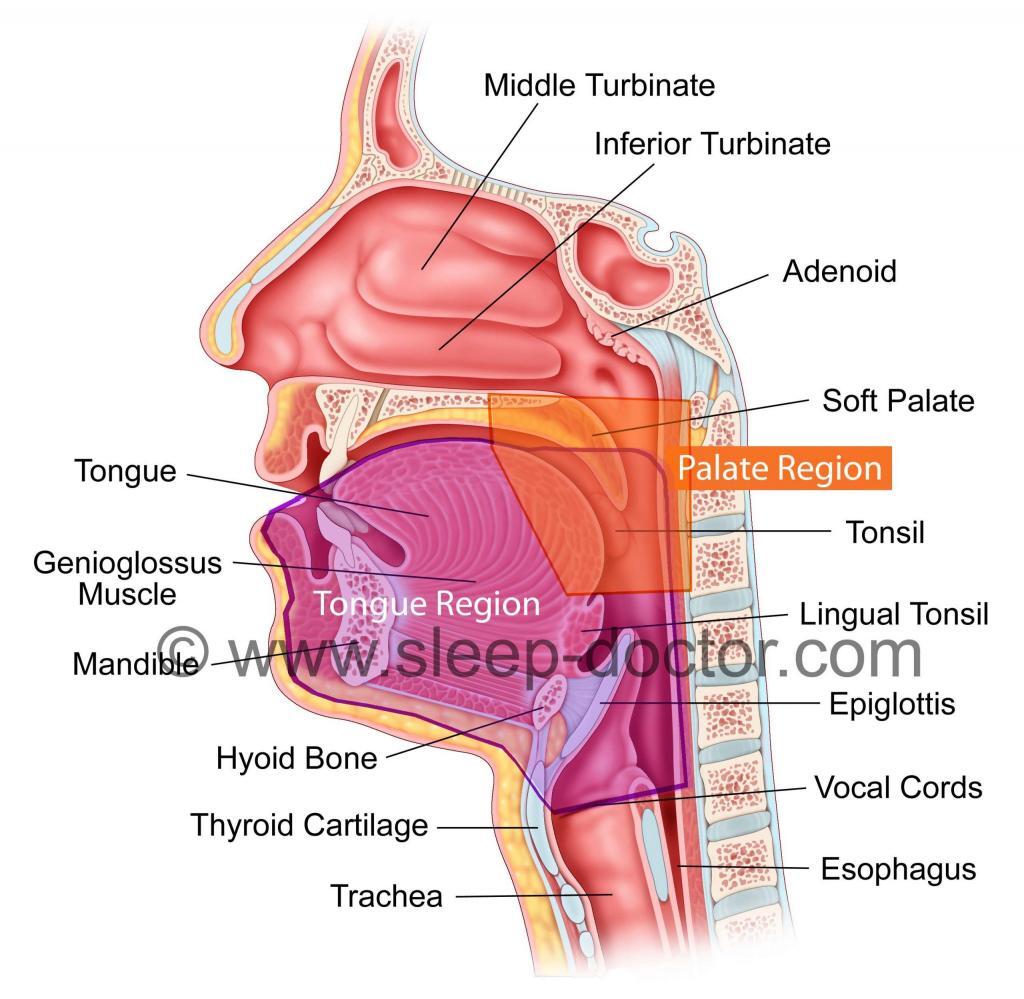 Clearly there is room for improvement in the surgical treatment of many patients, but we also have come a long way from 1982 or 1996.  I will be speaking at the X World Congress on Sleep Apnea in Rome later this month and then at the American Academy of Otolaryngology—Head and Neck Surgery Annual Meeting in Washington, DC in September specifically on the treatment of blockage in the Tongue Region, evaluation techniques that help in the selection of procedures, and new treatments that are being developed to treat sleep apnea.  I look forward to joining my colleagues and sharing our experiences, as we clearly agree on at least one thing:

The bottom line is that there is no “the surgery” for sleep apnea.

0 thoughts on ““The Surgery” for Sleep Apnea”